Blog - Latest News
You are here: Home / In the News / Governor Scott Appoints Gina Beovides to the Miami-Dade County Court 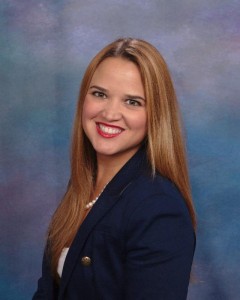