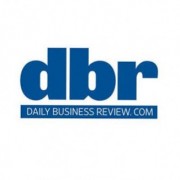 Holland & Knight partner Anna Marie Hernandez has been elected president of the Cuban American Bar Association and will lead the powerful, 2,500-member organization through 2016.

Both ran unopposed. Other officers, including vice president, secretary and treasurer, will be elected by the CABA board in January.

Hernandez has served on CABA's board for 10 years. A major assignment will be organizing the multi-day El Congreso De Cuba conference on Cuban issues at the San Carlos Institute in Key West.

"I want to bring the focus back to our roots," Hernandez said. "I would like to reinvigorate the organization. I want to keep us relevant and keep our ties to the past but also educate our newer members on the significance of what's going on around us."

Hernandez also instituted the first online voting of CABA officers and board members in the organization's 41-year history, "bringing us into the 21st century."

The officers and board will be installed at CABA's annual gala Feb. 6 at the Fontainebleau Miami Beach. 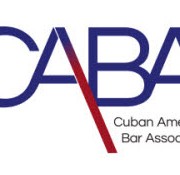 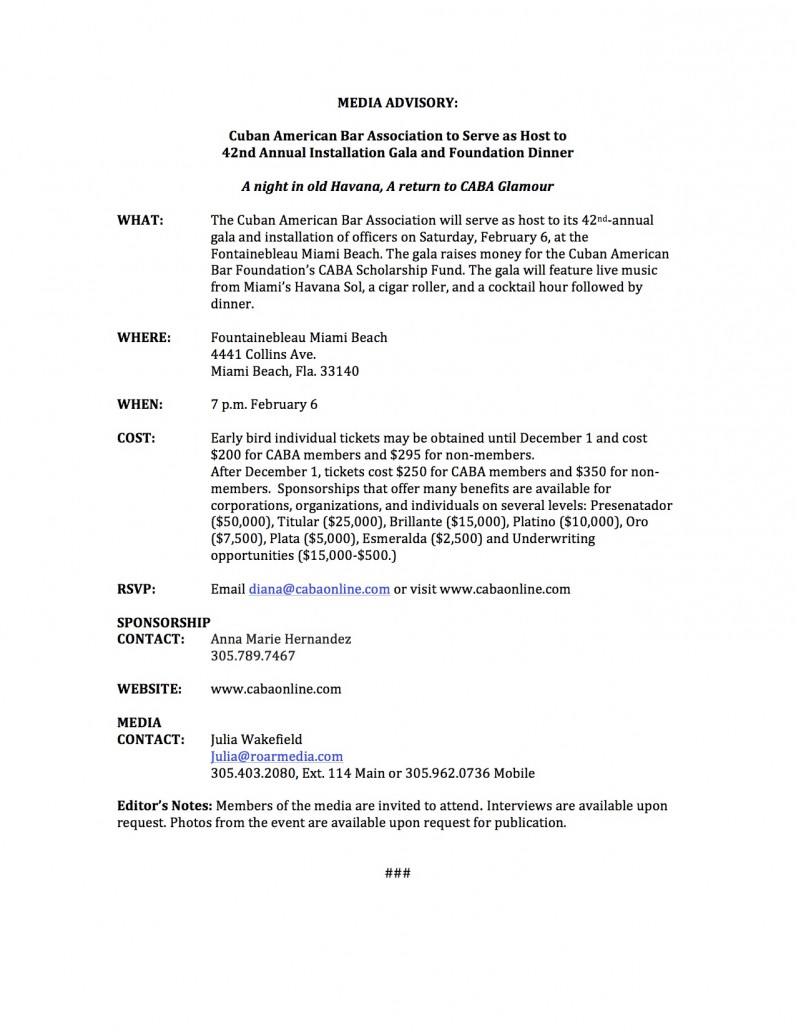